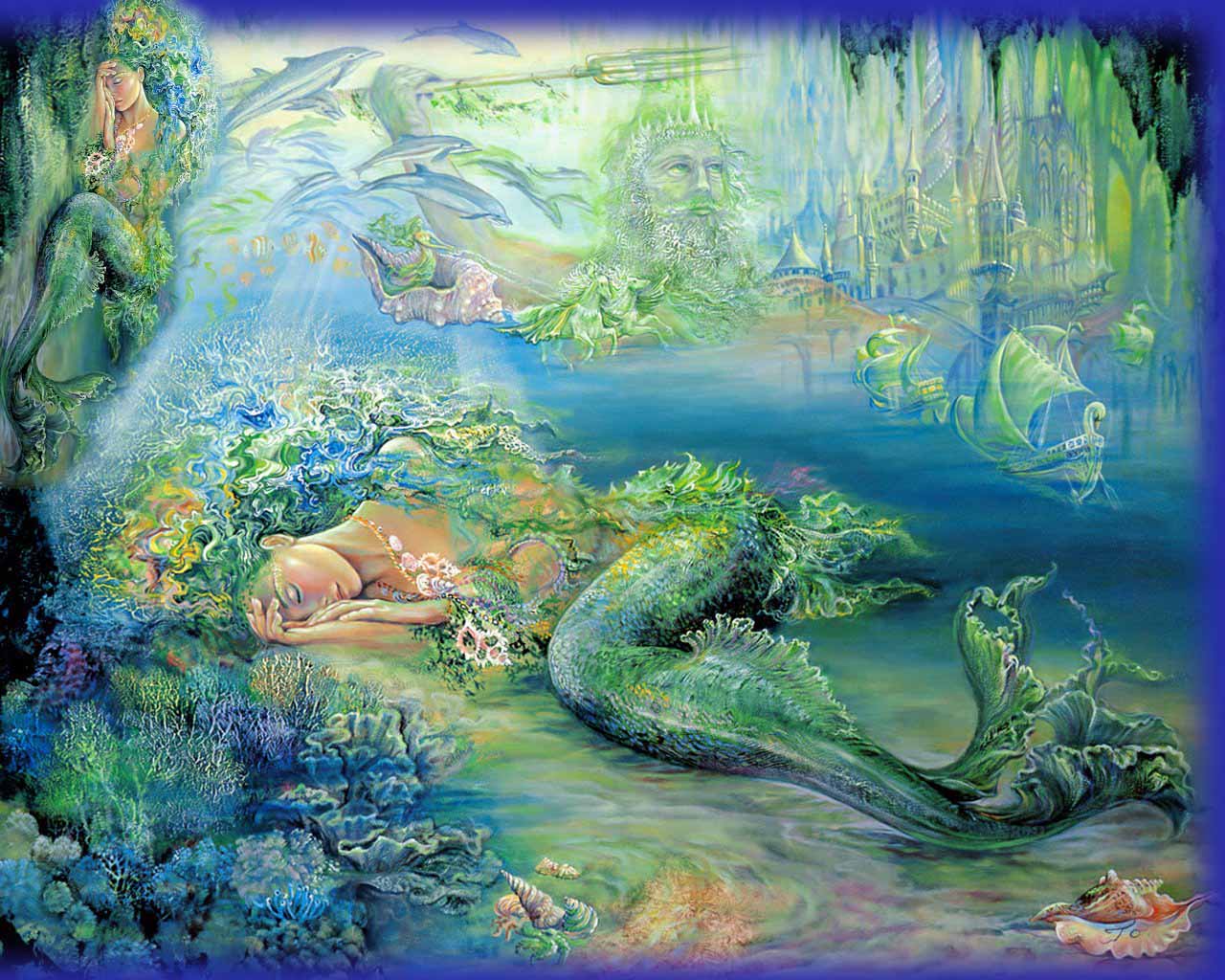 Disney Hollywood Studios
Carsland is coming to DHS in 2018 and will be located in the back lot area of “Streets of America”.
Beauty and the Beast Stage will go bye bye to the “Princess and the Frog”.
Also the “Little Mermaid Stage” show in the Animation Courtyard will be leaving and replaced with the long rumored ” Tangled Stage” show.
Sinceopening in 2011 Legoland Florida has created more than 1300 new jobs in Central Florida. With the expansion in 2013 of Legoland Florida’a New World of China expansion has already had a positive impact on Florida economy by supporting nearly 150 construction jobs of which 85% are from Florida and approximal 50 jobs will be added to Legoland Florida when the World of China opens this summer. Our family recently went to Legoland in April and I must admit that is was very dissapointing!!
We took our two foster children of 16 months and 2 years and the 2 year old was able to to go on one ride. All we could do was walk around the park . Very dissapointing and expensive day out to just walk around.

This entry was posted in Uncategorized. Bookmark the permalink.